Plague – Impact in History on World 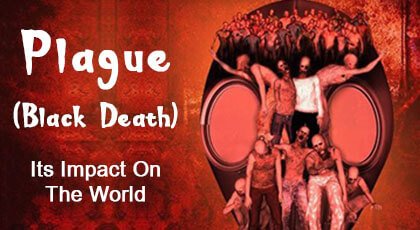 Plague – Impact in History on World

During the 14th century, a widespread bacterial disease, that results in an epidemic that became infamous for causing millions of deaths in Europe is known as the ‘Plague’ and Black Death.
In many historical references, it is found to be called as Black Death or a “pestilence in the air” because it is believed that the first-ever reported plague pandemic began in 541 A.D. and it was lasted for over 200 years that killed an estimated 100 million people.
The terrifying pandemic of the medieval period was started in China and head it towards Europe that killed the causing 60% of the total population.
Again in the 19th century, pandemic started in China and spread to different parts of the world especially, port cities.

Who caused the Plague or Black Death?

Rodents and many other kinds of animals, that got infected with plague-causing bacteria.

How does Black Plague get transmit in humans?

Humans get in contact with the bacteria by being bitten by infected fleas. They can develop infections from infected animals. People with pneumonic plague can transmit the infection to other people while suffering cough and sneezing infectious droplets into the air.

Who are the actual carriers of plague bacteria?

Know the symptoms and be aware to prevent you & your family! Signs and symptoms may get vary according to the type of plague and which part of your body is involved. Mainly, it is divided into three main categories. Let’s understand them one by one in brief:

The most common plague is the Bubonic. The swollen lymph nodes called as buboes typically develop in the first week after a person gets infected. It may occur in the groin, armpit or neck.

How does it look?

It is formed like about the size of a chicken egg, tender and firm to the touch. Other bubonic plague signs and symptoms may also include:

• Fever and chills
• Severe weakness
• Abdominal pain
• Diarrhea and vomiting
• Bleeding from your mouth, nose or rectum, or under your skin
• Shock
• Blackening of tissue (gangrene) in your extremities like fingers, toes and nose.

It mainly affects the lungs badly. It’s the least type of plague that can occur but the most dangerous one because it can be spread from person to person through the way of cough droplets.
Signs and symptoms include:

This plague may cause respiratory failure within two days of infection. So, it needs to be treated with antibiotics within a day after symptoms first appear otherwise, it is likely to be fatal.

How much risk factor is involved in Plague?

The risk of getting infected with the plague is very low. Only a few thousand people get infected every year worldwide.
However, the risk of infection also, depends on where do you live, your job place and your mode of travels.

After noting down the above points, again questions arise that how can anybody prevent himself from these critical periods?

The answer is very simple but the rate of importance is very high. ‘Build immunity to fight illness’ caused by the plague.

Ayurveda plays a very significant role in boost up immunity levels of the human body in a natural way. Acharya Charaka in a chapter called Janapadodhansaniyavimana has described specific characteristics of epidemics. He said that vitiation in air, water, land and season are the key factors for causing epidemics. These four factors are the most important part of survival on earth and their vitiation leads to diseases becoming highly virulent, leading to a dynamic state.

Thus the abnormal environmental conditions also affect the quality of herbs. One does not suffer from diseases even if there is a spread of epidemics if he has a strong immune system. Rejuvenation therapy and taking care of health by consuming herbs like Tulsi, Amla, Ashwagandha, Kalmegh, Kutki and many more can save many lives. Their anti-bacterial, and anti-inflammatory properties of herbs & spices helps in increasing the level of immunity, naturally. Ayurveda is not just about curing. It also laid stress upon preventive approach and strengthening of Ojas (immunity) to prevent diseases.

When people look forward for every best possible way out to deal with a rapidly spreading communicable disease, Ayurveda always comes as an effective and best solution to improve immunity and provide resistance to fight such infectious diseases.
Indian herbs and spices are a great natural source of antioxidants that will support the body’s natural immunity to fight infections, prevent illnesses and pandemic.

Conclusion:
Following a proper & balanced diet according to the Prakriti of the body and hygiene practices will help you to improve your overall health, digestion, and immune system.
A strong natural defence through natural therapies will lead to good health and diseases free body.
Always, consult an Ayurvedic physician before taking up any ayurvedic medicine if you have any health problems to avoid other health complications. 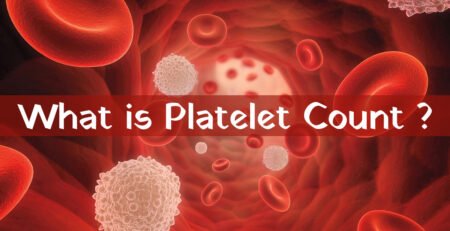 Platelets Meaning, Functions and How to Manage Naturally?

The Advantages & Side Effects of Ayurvedic Medicine 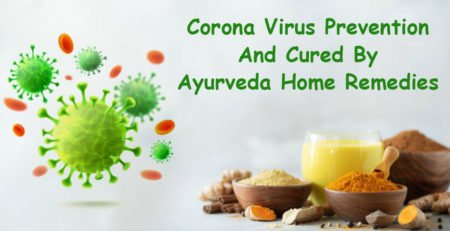 Prevention of Coronavirus (Covid19) and Cured by Ayurveda Home Remedies 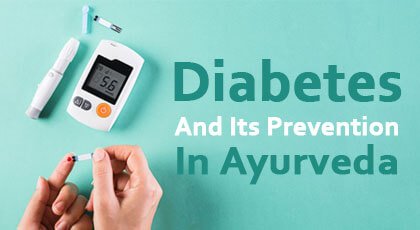 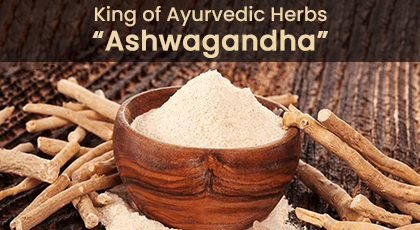 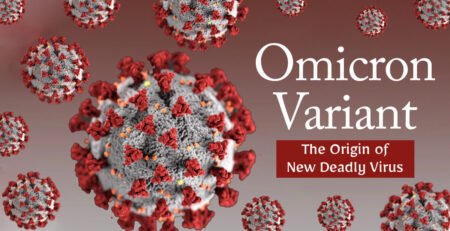 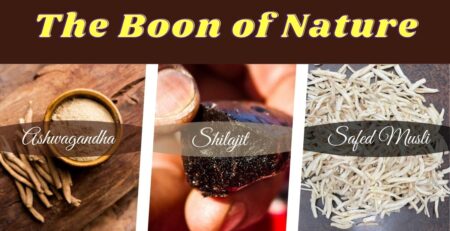 Shilajit, Ashwagandha, Safed Musli The Boon of Nature | Most Powerful Herbs in Ayurveda 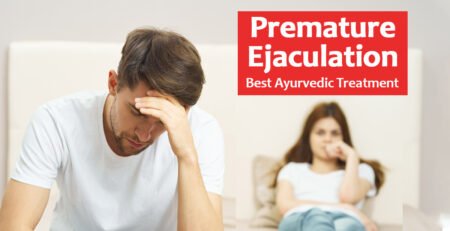 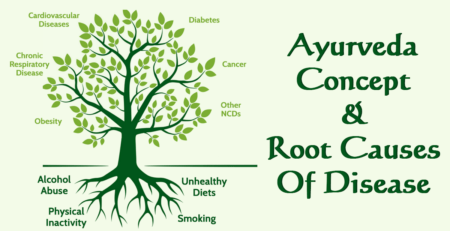 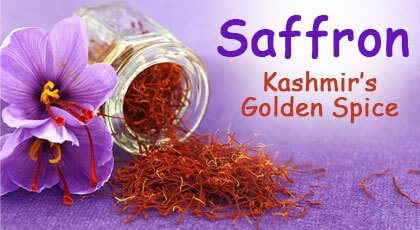